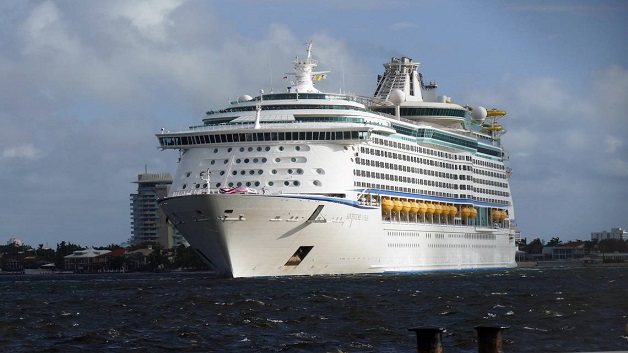 Authorities in Dominica have placed two cruise ship workers in quarantine after they tested positive for the coronavirus (COVID-19).

Prime Minister Roosevelt Skerrit in a radio broadcast said that the two workers were among 37 nationals who had returned here late last month.

Skerrit said, health authorities have acted swiftly to isolate two Dominica cruise ship workers who tested positive after returning here on board a repatriation vessel on May 27.

The 37 Dominicans who had disembarked the ship in Portsmouth, north of here, were placed in mandatory quarantine for 14 days.

The Prime Minister said the two unidentified nationals who are “at this point asymptomatic with no pre-existing health conditions have been placed in isolation.

Adding, that as a result of the positive cases, the island now has 18 cases of the virus that was first detected in China last December and blamed for 370,000 deaths and 6.5 million infections worldwide, Skerrit said neither they, nor any of the other 35 Dominican crew members have come into contact with families, friends or any other non-front line workers and safety professionals.

Dominica is among several Caribbean countries where nationals are being repatriated on board cruise ships where they worked before the outbreak of the pandemic.

US President invokes 'future of hope' for Cuban people