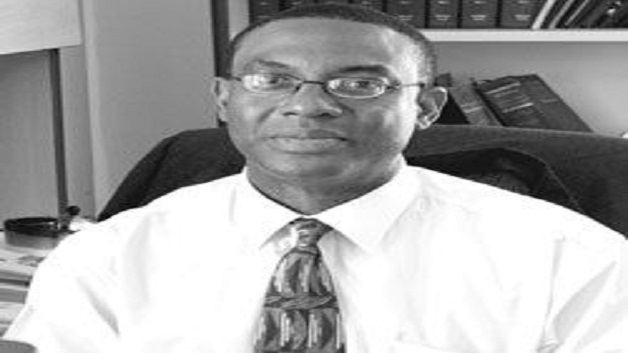 An intensive interrogation of identified critical issues touching and concerning law, justice and policing in St. Vincent and the Grenadines is being considered at the inaugural ALRIGHT conference.

The conference began on Tuesday evening with an Opening Ceremony and Reception attended by Participants and other Officials at the Official Residence of the Prime Minister.

The Office of the Director of Public Prosecution (DPP) is partnering with representatives from agencies across the region and local law enforcement stakeholders to host the conference which is being held at the St. Vincent and the Grenadines Community College, and concludes today.

According to DPP, Colin Williams, inter-agency cooperation within national borders is not what he would like it to be, and he hopes the ALRIGHT conference will foster greater cooperation.