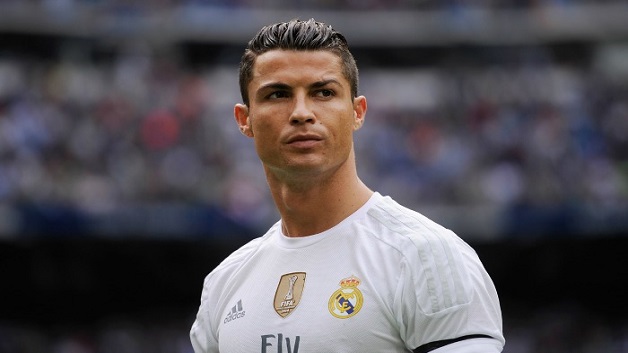 Real Madrid’s Cristiano Ronaldo is “upset” after being accused of tax fraud and wants to leave, a source close to the player told the BBC.

Spanish prosecutors have accused Ronaldo, age 32, of defrauding the authorities of millions of euros in tax, which he has denied.

“He feels he’s honest, has good character and did everything OK,” added the source.

His Real contract has a 1billion euro release clause.

The source added: “He’s very sad and really upset.”He doesn’t want to stay in Spain. At this moment, he wants to leave.”

Ronaldo, who joined Real from Manchester United for £80million in 2009, signed a five-year deal with the European champions in November 2016.

China would be one potential destination but the Portuguese forward’s advisers would prefer for him to stay in Europe, most likely either moving to Paris St-Germain or returning to the Premier League.

Ronaldo, who has helped Real win the Champions League three times and La Liga twice, is accused of evading tax to the value of 14.7million Euros between 2011 and 2014.