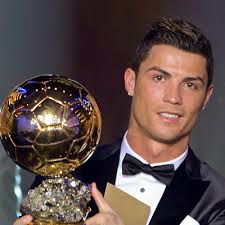 The multi-millionaire Real Madrid star Cristiano Ronaldo has given his agent Jorge Mendes a Greek island as a wedding present, media reports say.

The island has not been named but the price tag could run into the millions, reports say.

Mr Mendes married his partner Sandra in Portugal on Sunday. Sir Alex Ferguson was among the celebrities there.

The former Manchester United manager signed Ronaldo in 2003 and the Portuguese forward – one of the world’s best players – stayed at the Old Trafford club until 2009.

Ronaldo has won the world footballer of the year award three times.