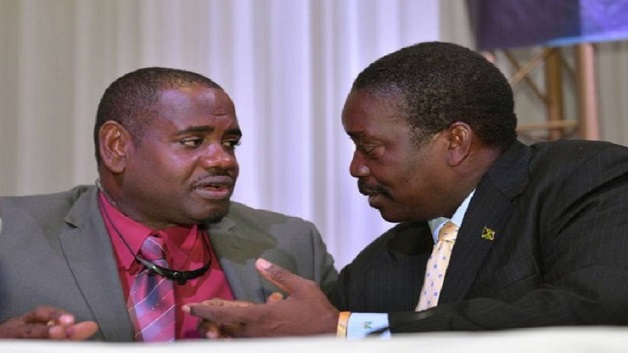 Jamaica’s Minister of National Security Robert Montague says a DNA registry is now in operation, making it easier for police to positively identify perpetrators of crime.

The DNA science will enable police to rely less on fingerprinting to guarantee a positive identification.

Montague said the Government has invested in the Institute of Forensic Sciences and Legal Medicine, and more equipment and more pathologists will be available in the all-out assault against crime.

According to Caribbean 360 News, the Minister added that the crime-fighting arsenal of the security forces will get another significant boost with the purchase of an additional aircraft, to supplement the two ships and aircraft that were recently acquired.

During the course of the financial year, his Ministry also intends to repair some 30 stations, while 20 new mobile stations will soon be completed and deployed in hotspots.