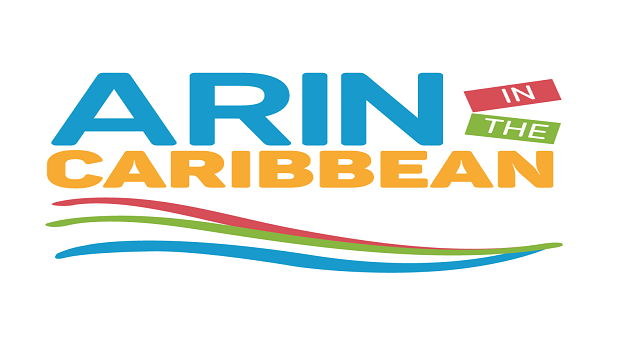 Criminal justice practitioners and experts from around the globe are meeting in St. Vincent and the Grenadines from November 14-16, to attend the 2018 Annual General Meeting of the Asset Recovery Inter-Agency Network for the Caribbean (ARIN-CARIB).

ARIN-CARIB is an informal network of practitioners and cooperating bodies concerned with all aspects of confiscating the proceeds of crime. The aim of the network is to increase the effectiveness of members’ efforts on a multi-agency basis in depriving criminals of their illicit profits.

The network was officially launched in June 2017 and like its other counterpart networks in Europe, Latin America, Africa and the Asia-Pacific regions, ARIN-CARIB is dedicated to fostering international cooperation among law enforcement and judicial agencies in an effort to identity, disrupt and dismantle organized criminal groups operating transnationally.

Since its inception, the network has been used to successfully recover criminal proceeds, stripping criminals of their benefit from crime.

The Annual General Meeting begins today with a meeting for the Steering Group Committee followed by two days of workshop based sessions.

Acting Director of Public Prosecutions –Ms. Sejilla McDowall, Acting Director of the Financial Intelligence Unit-Ms LaTeisha Sandy and Mr. Colin John, Commissioner of Police of the Royal St Vincent and the Grenadines Police Force will be addressing the delegates. Prime Minister Dr. Ralph Gonsalves is expected to give the keynote address.

St. Vincent and the Grenadines holds the 2018 presidency of the network, followed by Jamaica in 2019.