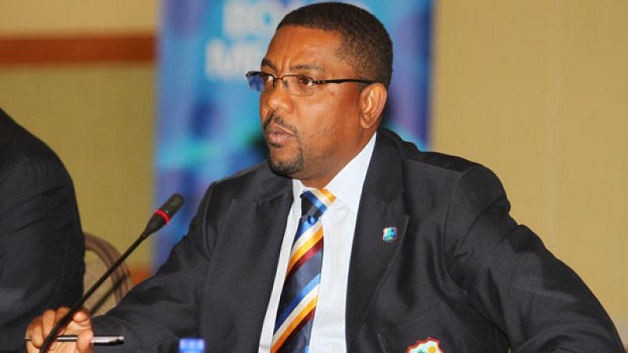 President of Cricket West Indies (CWI) Dave Cameron says that one of the main challenges facing West Indies cricket at the moment is the non-availability of senior players but the board is working on models to address the situation.

Cameron made the disclosure during an address at a Barbados Cricket Association (BCA) luncheon for dozens of its members and the media at Kensington Oval on Friday night.

The Jamaican acknowledged that one of the main challenges facing West Indies cricket was that it was tough having the best team available when most of the times some of the leading players were making the T20 leagues around the world such as the IPL and the Big Bash, their main priority.

CWI has been the board most crippled due to these T20 leagues around the world as many players from the different Test playing countries have been leaving leagues and going back to represent their national team. This has not been the case with the West Indies players even though the board recently improved their pay packet.

CWI is expected to present many different models to the players with the hope that they buy into one. This year they will have no issue with the IPL, as it has been given a window by the ICC.

LIAT apologizes for delays and cancellations

Destruction wrought by this hurricane season is the manifestation of climate change says Sir...