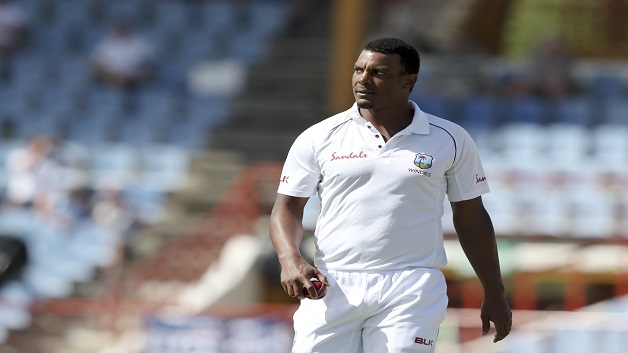 Cricket West Indies chief ­executive Johnny Grave – says that the CWI is in firm agreement with the International Cricket Council’s get-tough policy on player abuse – in the wake of the severe punishment dished out to fast bowler Shannon Gabriel.

While conceding that Gabriel’s four-match one-day ban was a huge blow for the Windies, Grave said he also expected the 30-year-old to learn from the incident.

Gabriel was suspended for the first four One-Day Internationals against England, starting next week, following a verbal exchange with England captain Joe Root on the third day of the final Test on Tuesday, which was deemed to be in breach of the ICC’s code of conduct.

Gabriel said he considered the comment nothing more than inoffensive picong and sporting banter, but nonetheless, issued an apology to Root, the England team, and his Windies teammates.

Gabriel was not named in the Windies squad for the first two one-dayers in Barbados but was expected to feature later in the five-match series.