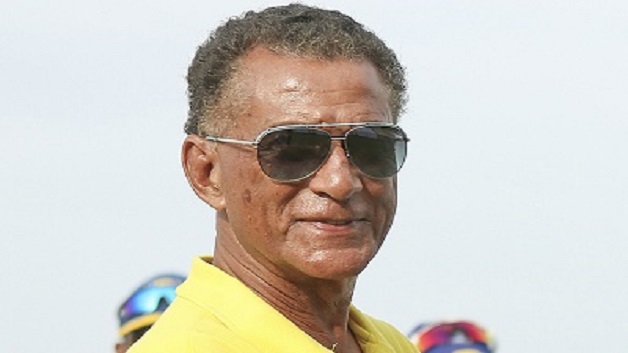 Cricket West Indies’ (CWI) medical panel has been struck by two further resignations, including that of Chairman Dr. Donovan Bennett.

The Observer newspaper in Jamaica reported yesterday that Bennett and Dr. Renee Best had both stepped down, following in the footsteps of Dr. Akshai Mansingh who resigned as chief medical officer last month, citing an untenable relationship with the CWI board.

Bennett, who had previously warned that more resignations were likely to follow Mansingh’s, said he had also found difficulties in properly discharging his duties.

“It [the resignation] has to do with some difficulties in carrying out our responsibilities. I don’t think we got the type of support or respect that was due to voluntary professional people,” Bennett told the Observer, without going into specifics.

“It’s the appropriate move to make to give the president (Dave Cameron) room for him to have the type of panel that he is comfortable with.”

A frayed relationship has existed between CWI and the medical panel for some while, stemming from differences with the board.