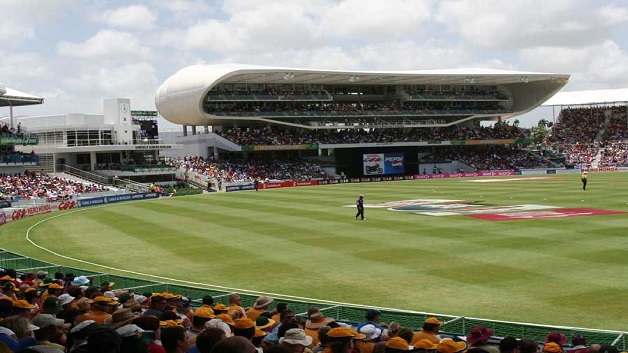 The Oval, located in Bridgetown, Barbados, will be the stage of next month’s ground-breaking third Test between West Indies and Sri Lanka which will be played under lights.

“It could not have been played in a better venue than the iconic Kensington Oval and it will be an extra special occasion, as the match starts on the 90th anniversary of the first ever Test in the Caribbean which was also played there,” CWI chief executive, Johnny Grave, said.

Sri Lanka arrives in the Caribbean at month end for a three-Test series which will mark their fourth bilateral tour of the region.

They open at Queen’s Park Oval in Trinidad from June 6-10 before travelling to St. Lucia for the second Test from June 14-18.

Kensington Oval will then host the final Test from June 23-27, and Grave believes it will help offer a new experience to patrons.

Sri Lanka have toured the region three times and played six Tests but the match represents the first time they will play a Test at the iconic stadium.