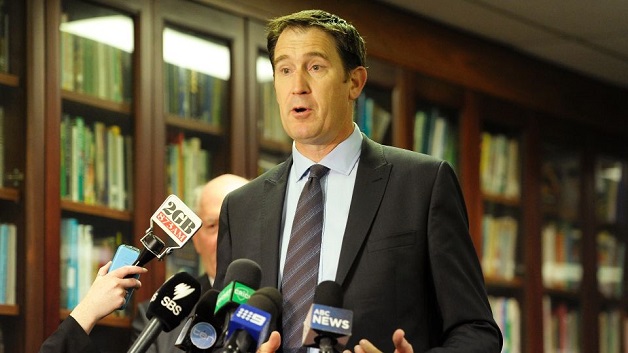 Cricket Australia has proposed taking their pay dispute with the nation’s elite players to arbitration if there is no resolution by early next week, chief executive James Sutherland said on Thursday.

Australia’s top players have effectively been unemployed since the previous five-year pay deal expired on June 30, forcing the cancellation of the ‘A’ tour of South Africa as the acrimonious negotiations continued.

Sutherland said the impasse threatened next month’s tour of Bangladesh, the one-day series in India that follows and even the home Ashes series at the end of the year and it was “time to get the show back on the road”.

Sutherland, who suggested the union had been guilty of delaying tactics, said if the dispute went to arbitration, players could immediately be contracted on a short-term basis to allow them to tour Bangladesh.

The test squad for that tour, which has not yet been announced, is scheduled to gather in Darwin for a training camp in the second week of August.