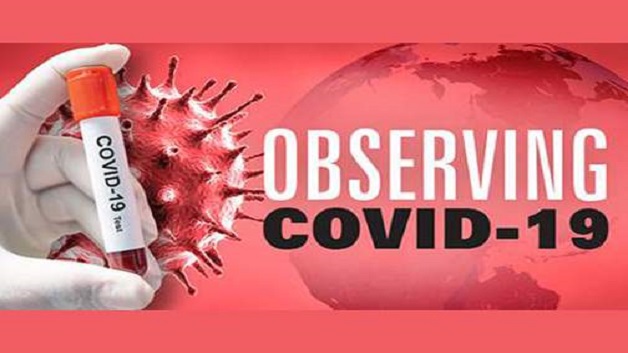 Jamaica’s Ministry of Health and Wellness on Monday, April 6, 2020 announced one additional positive case for COVID-19, bringing the total number of positive cases to 59.

According to the Jamaica Observer, the new addition is a 43-year-old male from Portland, who is under investigation.

This new positive brings to seven the number of cases under investigation while 30 are imported cases and 22 are import-related.

Eight patients have fully recovered while three have died.

There are currently 38 patients in quarantine in a Government facility while 62 are in isolation.

Ministry of Health to host activities for World Health Day