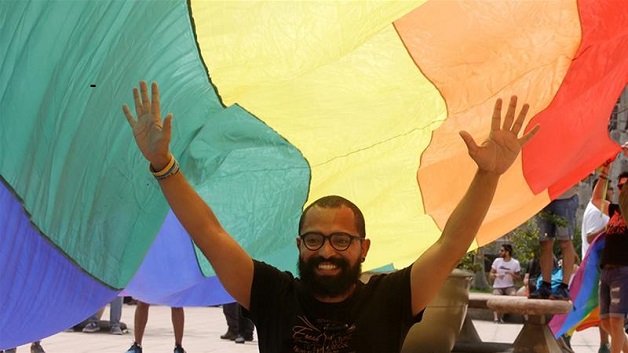 Costa Rica gave the go-ahead to same-sex marriages on Tuesday, making it the first country in Central America to do so after a landmark court ruling came into effect at midnight.

According to Aljazeera News, the nation’s constitutional court ruled in August 2018 that a ban on same-sex marriage was unconstitutional and gave parliament 18 months to legislate or the provision would be automatically nullified.

Earlier this month, more than 20 legislators tried to delay the marriage ruling by 18 months but the measure failed and the ban was lifted at midnight – although couples will have to opt for online weddings due to the coronavirus pandemic.

In a tweet, the International Lesbian, Gay, Bisexual, Trans and Intersex Association (ILGA) the Costa Rica is celebrating today: marriage equality has become a reality in the country – the first one in Central America!” said