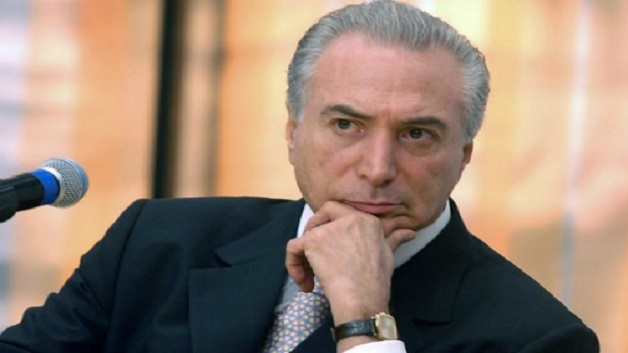 Brazil’s corruption crisis struck the heart of President Michel Temer’s government on Tuesday with the opening of probes into up to nine ministers and scores of lawmakers.

What Brazilian media called “the bomb” and even “the atomic bomb” landed when the Supreme Court authorized probes against 108 politicians in the already giant “Car Wash” investigation.

They ranged from ministers to senior senators, at least four former presidents and Rio de Janeiro’s mayor during the Olympics.

According to AFP News, all are suspected of involvement in a massive embezzlement and bribery conspiracy that fleeced state oil company Petrobras and funneled dirty money into leading political parties’ election war chests.