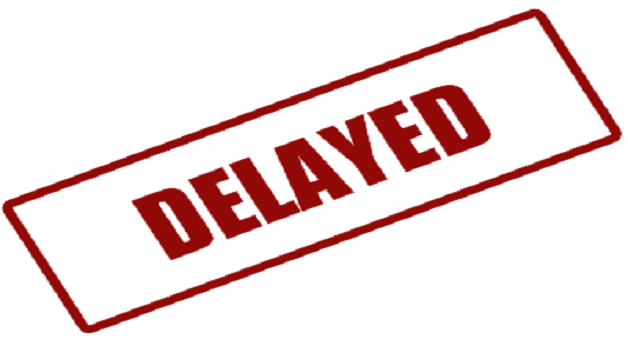 Barbadians have got a temporary reprieve from Government’s implementation of the controversial two per cent levy on foreign exchange transactions.

The tax, which was announced among a series of measures outlined in the May budget presented by Finance Minister Chris Sinckler, was scheduled to take effect on July 1.

However, in a statement issued yesterday, the Central Bank said the measure would now be implemented in two phases, beginning with its application to cash, bank drafts and wire transfers on July 17, 2017.

“Credit, debit and travel cards will become subject to the fee from September 1,” it added.

Acting Governor Cleviston Haynes, whose organization will oversee the rollout of the fee, said the additional two weeks will give them the opportunity to educate Barbadians about the foreign exchange fee (FXF), so that they are clear on what types of transactions it relates to and how it will be applied.