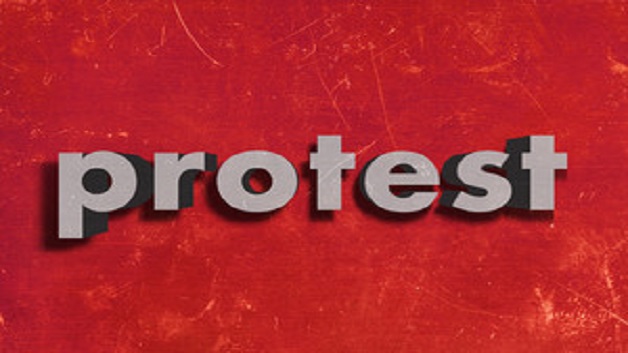 Contactors in Canouan have launched a protest due to the failure of a resort on that southern Grenadine Island to pay them in a timely manner.

WEFM News was informed that the protestors used stones, tree branches and other objects to block entrance to the Carenage Resort.

Mr. Matthew Snagg of M&S Construction, who has been contracted by the resort to carry out services, told WEFM News that his involvement in protest stems from the investor at the resort having offered to pay him 50% of the money owed to him, or he will lose the contract.

Mr. Snagg said that apart from the financial issues, there are other grievances that have lead to this protest by approximately 100 persons.

He also explained that another issue of contention surrounds a situation whereby an Italian worker on the site was injured recently.

Meanwhile, Director of Grenadines Affairs, Mr. Edwin Snagg, told WEFM News that he is currently trying to get details regarding the protest action in Canouan.

Mr. Snagg said he has had discussions this morning with Minister responsible for Labour, Saboto Caesar, and officials of the Department of Labour are to travel to Canouan in an effort to try addressing the issue.

WEFM News contacted the Carenage Resort but was unable to get a comment from the management in relation to this issue.