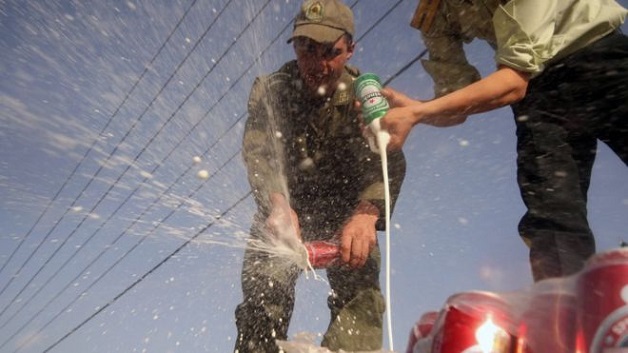 At least 42 people have died after drinking contaminated bootleg alcohol in Iran.

A Health ministry spokesman said 16 people had gone blind and 170 had undergone dialysis after trying the tainted drink.

In the past three weeks, at least 460 people across five provinces have been hospitalized, with the youngest victim a 19-year-old woman.

Alcohol is illegal in Iran but bootleg booze is widespread. Ethanol is sometimes reportedly replaced with toxic methanol in the contaminated drink.

According to BBC News, Police in the southern city of Bandar Abbas last week arrested a couple for allegedly producing home-made alcohol.

A workshop on the implementation of the World Trade Organisation Trade Facilitation Agreement to...