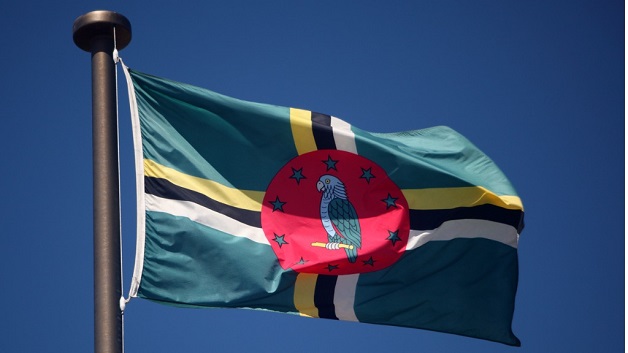 The Dominica government says the construction of the multi-million dollar world’s longest cable car project is expected to begin later this year.

“I am hoping with the hurricane season (due to begin on Wednesday), we have no disasters, no storms, no major hurricanes, we can start actual construction in November of this year,” Dominica’s Tourism Minister Denise Charles said.

She said the US$54 million project involving a length of Detachable Monocable Cable Car 6.6 kilometres long will provide a safe and quick passage to the Boiling Lake, the second-largest of its kind in the world, situated in the Morne Trois Pitons National Park, a World Heritage Site, east of the capital.

The lake is a flooded fumarole from a volcano in the area known as the Valley of Desolation and for which it takes a 6-hour trek.

The project is being undertaken by ABL Holdings with the government having a 15 per cent stake.