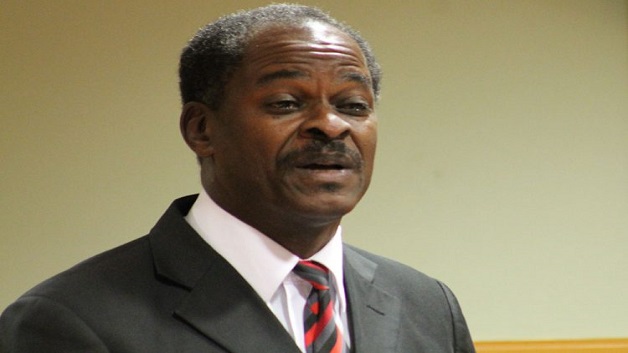 Construction of a state of the art analytical laboratory at Medicinal Cannabis Authority (MCA) that would allow for the extensive testing of cannabis has been completed, according to the Chief Executive Officer of the MCA Dr. Jerrol Thompson earlier today.

“I’m pleased to say that we’ve completed the construction of what we call a state of the art analytical laboratory and this is being constructed out at the MCA headquarters and there’s been over almost $2 million of equipment.” Thompson said.

Dr. Thompson said that with this new lab and the equipment that has been procured for it, it will now be possible to test for THC and CBD as well as other cannabinoids.

Cannabinoids are naturally occurring compounds found in the Cannabis sativa plant. Of over 480 different compounds present in the plant, only around 66 are termed cannabinoids.

Dr. Thompson says that this level of testing will go a long way in ensuring that the cannabis that is produced and exported is of high quality.