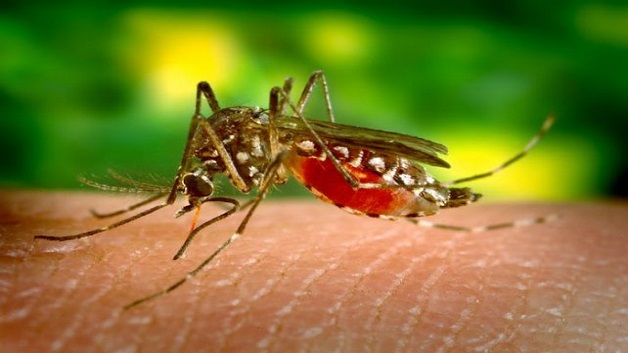 St. Vincent and the Grenadines has now recorded 4 confirmed Dengue deaths, laboratory confirmed cases of Dengue Fever now stand at 432, according to a release from the Ministry of Health.

All hospitals in the public health system have reported increased occupancy, and the Milton Cato Memorial Hospital has increased the number of beds to accommodate the increased demand for admitted care. This expansion in bed capacity has been sufficient to date so that the Argyle Isolation Facility has not been used.

The Ministry says that the most of the cases have been in occurring in persons from the Kingstown, Georgetown and Pembroke Health Districts, persons in the 0-15 age group accounting for the majority of cases.

Iran threatens to breach the enriched uranium limit on 27 June