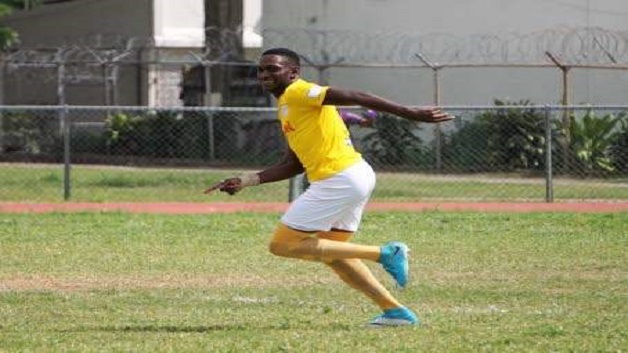 The coaches from three of the four teams in Group H of the ISSA/Digicel Manning Cup quarter-finals were left frustrated after both games played at Calabar High on Saturday ended in stalemates.

In the opening encounter, Charlie Smith High and Kingston College played out a 1-1 draw, while in the feature encounter Camperdown High and St George’s College ended 0-0.

The result leaves Camperdown High at the top of the group with four points, while Kingston College and St George’s College are tied on two points each following consecutive draws. Charlie Smith have a single point after they lost to Camperdown in their first quarter-final.

According to the Jamaica Observer, Charlie Smith High’s coach Jerome Waite admitted that he was disappointed not to come away with a win, while suggesting that his charges were still learning the game.