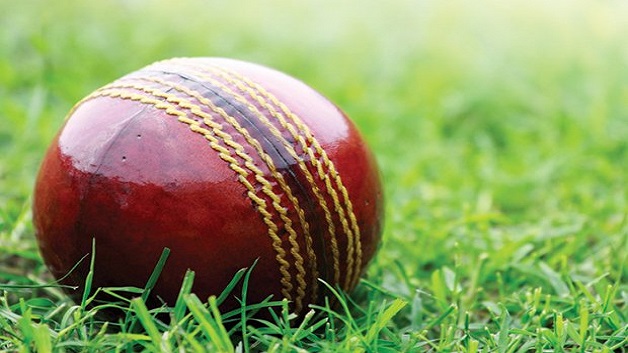 India’s batting coach has criticised the pitch at the Vivian Richards Cricket Stadium in Antigua but says there was no excuse for his side failing to overhaul the modest 189 set by West Indies in Sunday’s fourth One-Day International (ODI).

What appeared to be an easy run chase for India turned into a quagmire as they were bowled out for 178, to lose by 11 runs as West Indies kept the series alive ahead of Thursday’s final ODI in Jamaica.

West Indies women’s cricketers’ already troubled ICC World Cup campaign received another blow yesterday when the new-ball pair of Shamilia Connell and Shakera Selman were ruled out of the tournament with injury.

Connell, age 24, limped out of West Indies’ second match against India last Thursday after bowling four overs and was subsequently diagnosed with a hip injury, while, 27-year-old Selman, suffered a blow to the head with the ball while fielding in the opening match against Australia Women last Monday and has not played since.