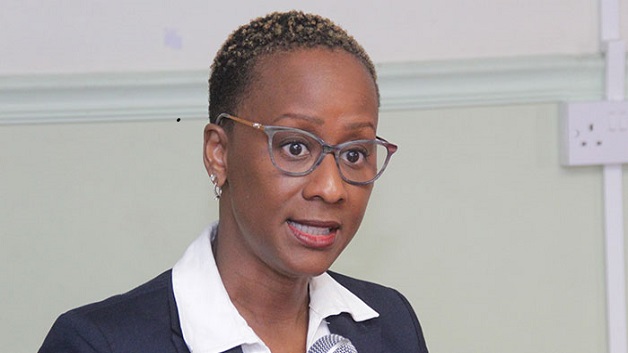 According to statistics obtained from an official Ministry of Health release, 52.98% of the country’s laboratory confirmed Dengue fever cases have been in the zero to fifteen year old age group. Dr. Simone Keizer Beache explained why those in the younger age group seem to be more affected by the virus.

“It is very much a disease of the younger age group. You know, teenagers, young adults.

Now we have type 3. So there’s the possibility that those persons who might be ten years old, eight, might be having that response because they are now being exposed to a type 3, and they have that excessive antibody response. So that’s one thought.

The other thought is that you might have population that wasn’t exposed at all and now they are being exposed to this virus and they are having this extreme response.”

St. Vincent and the Grenadines is currently in the midst of a Dengue Fever outbreak that has seen 655 laboratory confirmed cases and 6 deaths as of the latest release from the Ministry of Health.