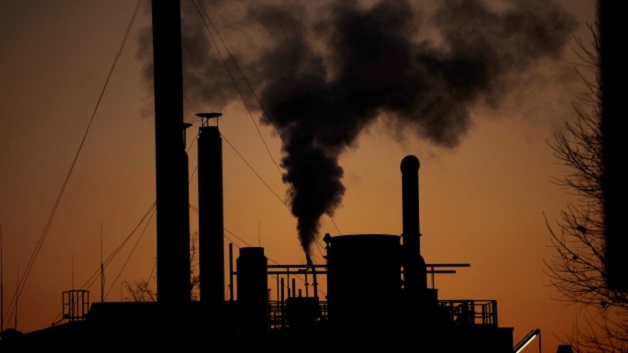 The Economist Intelligence Unit’s (EIU) Climate Change Resilience Index measured the preparedness of the world’s 82 largest economies and found that based on current trends the fallout of warming temperatures would shave off three percent of global GDP by 2050.

Its analysis, which assesses each country’s direct exposure to loss as climate change brings more frequent extreme weather events, found Africa was most at-risk, with 4.7 per cent of its GDP in the balance.

In general, developing nations faired poorer in terms of resiliency than richer ones.

Of the countries evaluated, Angola stood to lose the most — as much as 6.1 per cent of gross domestic product.

Land degradation in Angola would prove a “significant” economic hindrance, the report said, given that agriculture is its largest employer.

Nigeria (5.9 per cent negative GDP), Egypt (5.5 per cent), Bangladesh (5.4 per cent) and Venezuela (5.1 per cent) were the next most climate vulnerable nations identified in the analysis.