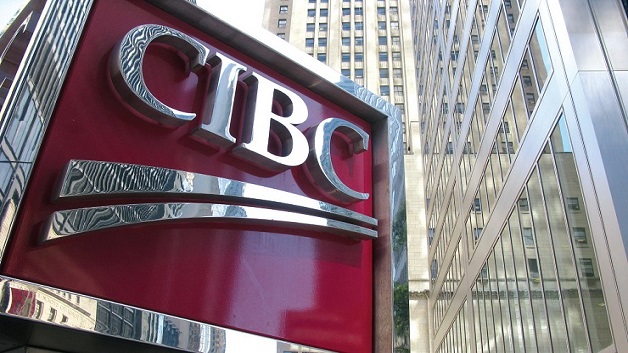 The parent company of FirstCaribbean International Bank (FCIB) is pulling out of the region.

Canadian Imperial Bank of Commerce (CIBC), which on October 14, 2002 joined with the London-based Barclays Bank and combined their retail, corporate and offshore Caribbean banking business to launch CIBC FirstCaribbean, has now decided to sell its 91.5 per cent shares in the regional operations on the North American market.

But while confirming the move, Debra King, the director of corporate communications with the Barbados-based subsidiary, said FCIB was staying put.

King explained that even though CIBC, a Toronto-headquartered financial entity, is a respected name in the market, it is not critical to FCIB’s brand presence over the long run.

According to Caribbean 360 News, the bank spokesperson insisted FCIB had been operating with “great success” as an independent publicly-floated bank in the Caribbean, and would continue to do so.

St. Vincent and the Grenadines welcomes establishment of Parliamentary Front in Haiti to fight...