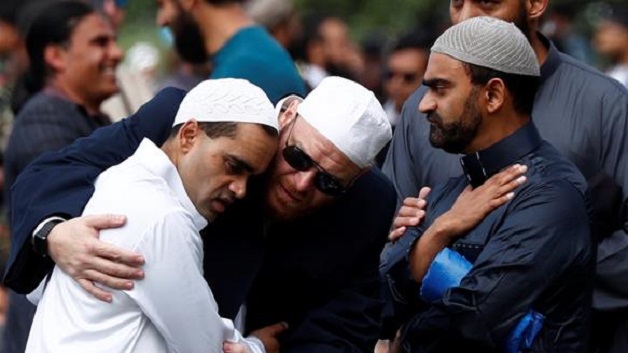 Victims in the Christchurch Mosque attack were laid to rest in a mass burial shortly after the Muslim call to prayer sounded out across New Zealand.

At least 50 Muslim worshippers were killed on March 15, when Christchurch’s Al Noor and Linwood mosques were targeted by a suspected white supremacist in what Prime Minister Jacinda Ardern has branded a “terrorist” attack.

Overall, 41 victims were buried in the city this week, including the 26 who were laid to rest on Friday, with nine repatriated or taken elsewhere in New Zealand.