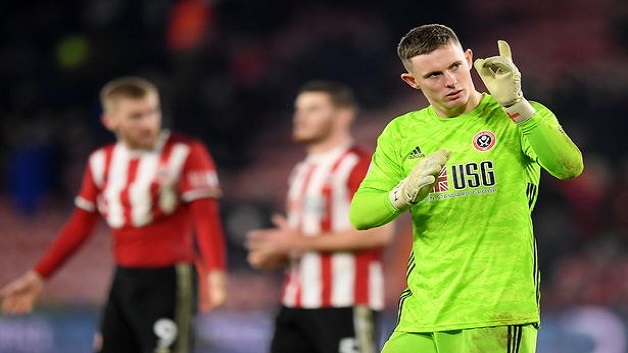 Sheffield United boss Chris Wilder says goalkeeper Dean Henderson is close to extending his loan deal from Manchester United until the end of the season. The 23-year-old Englishman has been outstanding in the Blades’ challenge for a European place.

His loan is due to run out on June 30th and Wilder has spoken to Manchester United boss Ole Gunnar.

“It is in the process in the next couple of days for Dean to stay with us for the rest of the season,” he said.

Wilder said the Blades would been keen to have Henderson back at Bramall Lane for a third loan campaign next term, although he accepts the decision is not his.