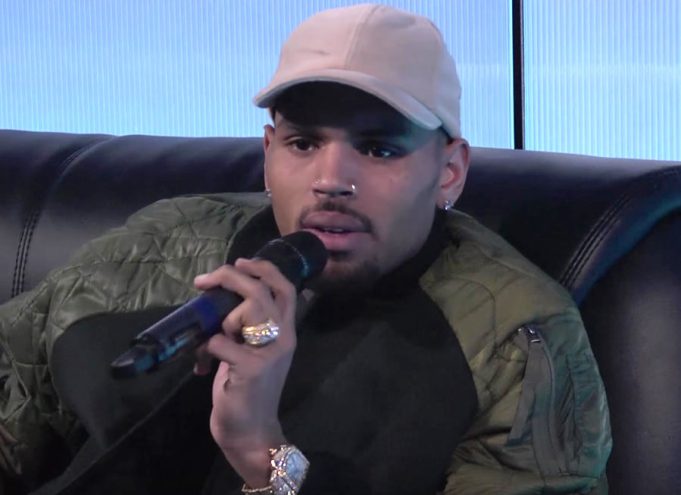 Chris Brown has nothing negative to say about his ex-girlfriends Karrueche Tran or Rihanna.

According To Urban Islandz The “Liquor” singer has finally broken his silence on a statement his ex-girlfriend Karrueche Tran made last month claiming that he is negatively impacting her career in Hollywood.

During her interview with BBC UK in October, Karrueche said that her past relationship with Chris Brown is making her life in Hollywood a lot more difficult because no one is taking her serious.

Speaking with Hot 97 radio host Nessa, Brown says that he has nothing bad to say about his ex-girlfriends whether it be Karrueche or Rihanna.

Breezy also said that he has nothing negative to say about Rihanna despite she constantly saying negative things about him in the media.

Preparations being finalized for hosting of Annual Governance meetings of CXC