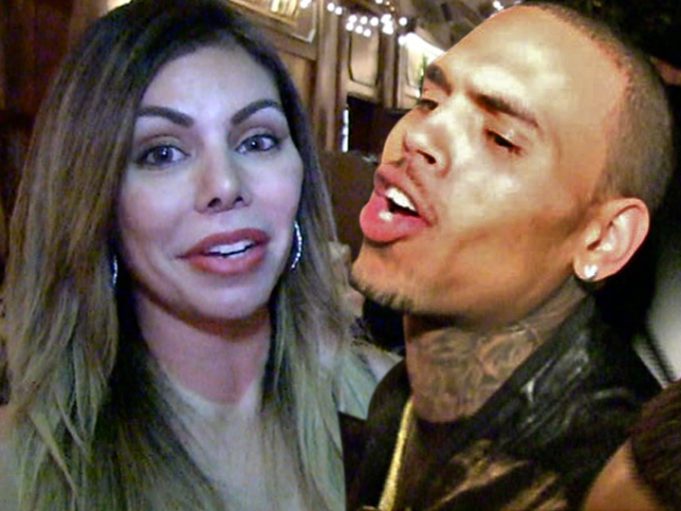 Chris Brown is in the clear … he won’t face criminal charges for allegedly punching a woman at a Vegas after-party.

According to TMZ, Liziane Gutierrez filed a police report claiming Chris went off on her earlier this month at a Vegas hotel, punching her in the face.

But cops weren’t convinced, not by a long shot. They shelved the case because her claim wasn’t supported by enough evidence. Chris said from the get-go he never touched her and she’s just pissed because his boys wouldn’t let her into the after-party.

There was another sticking point. Liziane went off on Jason Derulo in August after she didn’t make the cut at his after-party. She later claimed he tried to get the women who did attend do some nasty stuff … again, all unsupported claims.

Tough questions being asked at US Travel ban hearing