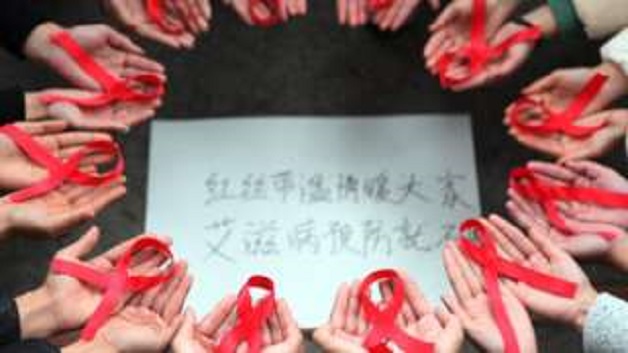 A Chinese hospital has admitted accidentally infecting five people with HIV because a staff member reused medical equipment that should have been discarded.

Officials said that a technician reused a tube used to treat an individual with HIV on other patients.

Provincial authorities described it as a “severe violation of procedure”.

Five people had been sacked at Hangzhou’s Zhejiang Provincial Hospital of Chinese Medicine, they said.

Provincial health officials said they were informed of the situation on January 26. But in a statement they gave no information on how many other patients might have been exposed, what they were being treated for or when the infections occurred.

Those affected would receive treatment and compensation, the brief statement said.