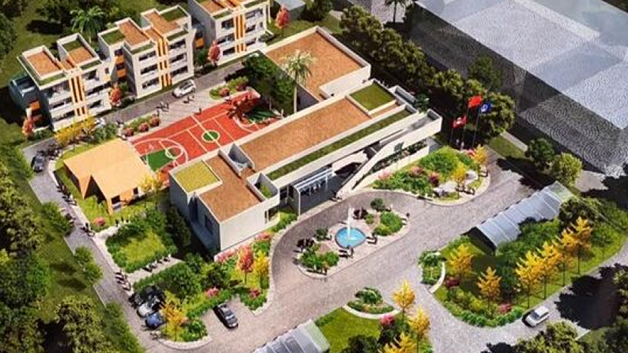 CCECC is behind several major projects in Antigua and Barbuda, including the V. C. Bird International Airport terminal building.

Antigua and Barbuda’s Prime Minister Gaston Browne confirmed the development after he posted a photo on social media recently.

“China Construction design concept for its Caribbean Headquarters. The government sold them five acres of land at $10.00 per square foot to facilitate the construction of their headquarters located at the back of Sir Viv Richards Stadium,” the caption read.

The country’s leader went on to say that CCECC has been conducting business in Antigua and Barbuda for well over 10 years.

Ground was broken on the project on September 16th. It is expected that it will be completed in eight to ten months. The project will include a corporate office building, housing quarters and recreational facility.

US hits China with biggest tariffs yet