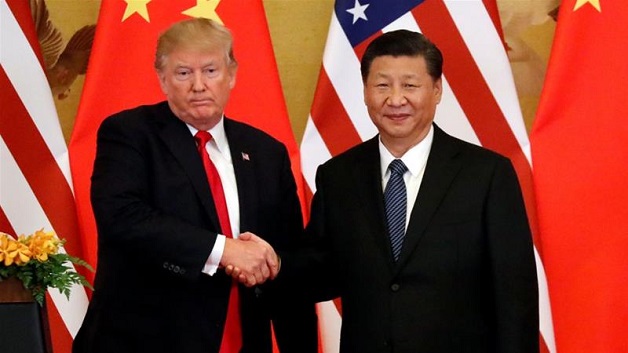 China has accused US President Donald Trump of “slander” after he accused Beijing of trying to meddle in upcoming US congressional elections.

Trump told a UN Security Council meeting yesterday that Beijing was interfering in the November 6 mid-term elections because it opposes his tough stance on trade.

“They do not want me or us to win because I am the first president ever to challenge China on trade and we are winning on trade,” said Trump.

But, in a press briefing in Beijing today, a Chinese Foreign Ministry spokesperson said Beijing does not interfere in other countries’ internal affairs.

“We advise the US to stop this unceasing criticism and slander of China,” the spokesman said according to a report by the BBC.

Tropical Storm Watch remains in effect for St. Vincent and the Grenadines