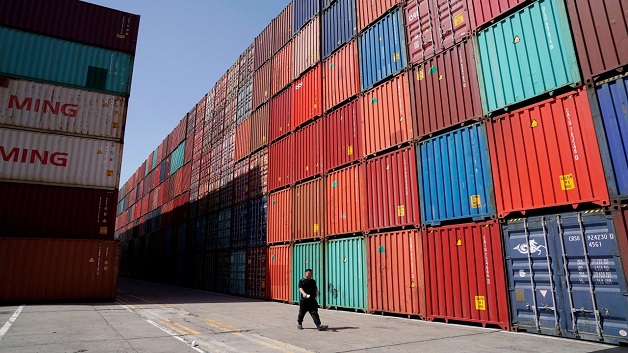 China’s main ports will step up quarantine checks on imports of apples and logs from the United States (US), and shipments found carrying disease or rot could be returned or destroyed, the Chinese customs agency said today.

According to Reuters News Agency, reports are that last week, the main Chinese ports of entry have ramped up checks on fresh fruit imports from the United States, which could delay shipments from U.S. growers already dealing with higher tariffs as China-U.S. trade ties sour.

“Recently, pests were detected in apples and logs imported from the United States at serval ports” the Chinese General Administration of Customs said in a statement posted on its website.

If apples or logs are suspected of carrying pests, samples will be sent to laboratories for inspections, and while the tests are under way goods will not be allowed to pass through customs.