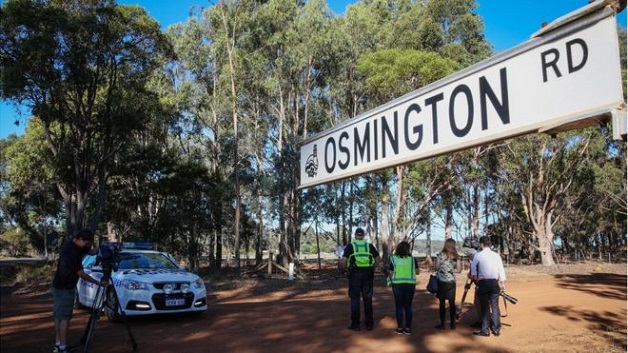 The Dominican Republic has announced it has severed ties with Taiwan and switched its allegiance to China, reducing the number of countries with formal relations with the government in Taipei to fewer than 20.

In a hastily arranged ceremony, Chinese Foreign Minister Wang Yi and his counterpart from the Caribbean country signed an agreement after the Dominican Republic moved to formally cut ties with the government in Taipei.

China refuses to maintain diplomatic relations with any country that recognizes Taiwan, a self-governed and democratic island off China’s south-eastern coast that Beijing considers an integral part of its territory.

According to CNN News, Taipei reacted angrily to the news, which left the island with 19 diplomatic allies around the world.

Marijuana farmers reject US$50 per pound from company