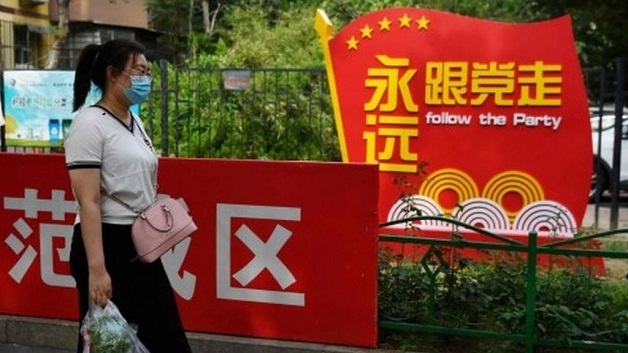 China says any US travel ban on members of its Communist Party would be “pathetic”, in the latest sharp exchange amid souring bilateral ties.

The New York Times had earlier reported the Trump government was considering the move, although it is still in draft form and could be rejected.

The Chinese Communist Party has 92 million members and how a ban would be enforced is uncertain.

US-China ties have become increasingly strained over a wide range of issues.

The US this week removed Hong Kong’s preferential trade status, after China brought in a controversial new security law for the territory.

Children in SVG encouraged to develop a love for reading

Guyana President limits movement in the US because of security threat