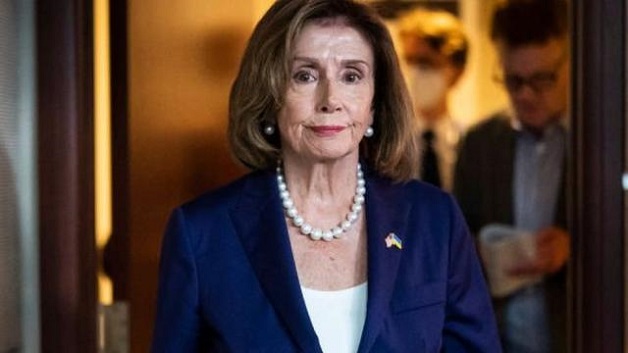 The White House has warned that China may respond to Nancy Pelosi’s mooted visit to Taiwan with military provocations.

This could include firing missiles near Taiwan, or large-scale air or naval activities, spokesman John Kirby said.

Mrs Pelosi, the US House of Representatives Speaker, is on a tour of Asia.

Taiwanese and US media outlets say she plans to visit Taipei, but this has not been confirmed by the US government.

Taiwan is a self-ruled island, but claimed by China – which has warned of “serious consequences” if Mrs Pelosi goes there. On Monday, China’s United Nations envoy Zhang Jun warned the visit would undermine relations between Beijing and Washington, Reuters news agency reported.

Mrs Pelosi, a senior figure in the Democratic Party, has long been a vocal critic of the Chinese leadership, denouncing its human rights record. She has previously met pro-democracy dissidents and visited Tiananmen Square to commemorate victims of the 1989 massacre.