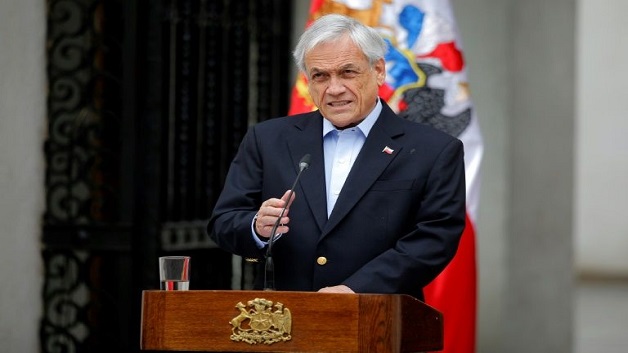 Chilean President Pinera says he will not step down.

Speaking to the BBC’s South America correspondent, Katy Watson, President Sebastián Piñera has said he will not resign despite the mass anti-government protests.

The demonstrations were originally triggered by a now-suspended rise in the price of metro fares in Santiago.

Protesters are now marching to express their discontent over a wide variety of problems.