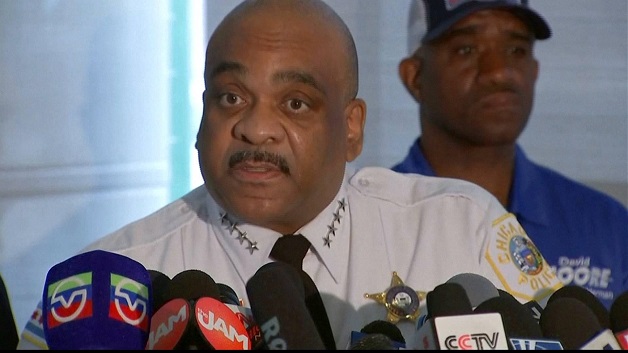 At least 12 people have been killed and dozens of others injured in a spate of shootings in the US city of Chicago over the past two days, prompting officials to call on community members to come forward to help police curb the rising gun crime.

Police are blaming it mostly on gangs, saying they use large summer crowds as cover to shoot indiscriminately.

US President Donald Trump and his lawyer Rudy Giuliani have criticised the city’s Democratic mayor, Rahm Emanuel, over the gun violence issue.

Police insist the overall murder rate has gone down.