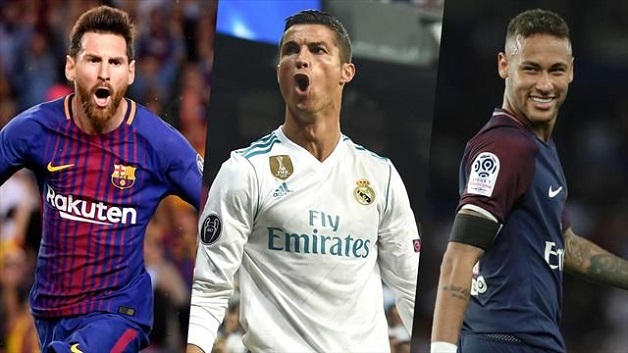 Chelsea has been drawn against Barcelona in the last 16 of the Champions League, while Tottenham will face Italian champions Juventus.

A record five English teams progressed from the group stage this season, but Chelsea was the only English team to make it through as runners-up, with the other four sides all topping their respective groups.

The final will take place in Kiev on May 26.