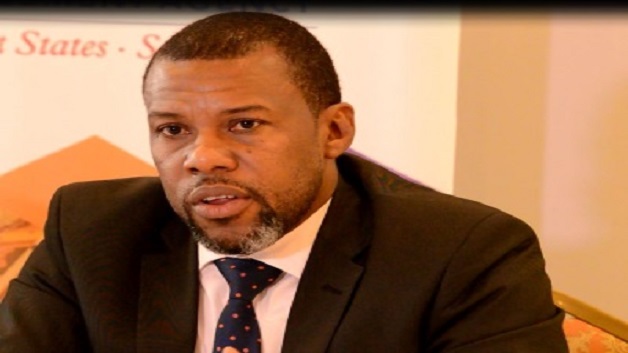 The Barbados-based Caribbean Disaster Emergency Management Agency (CDEMA) has partnered with the Trinidad-based Caribbean Public Health Agency (CARPHA) and the Germany’s Steiger Stiftung Foundation to provide emergency care during times of disaster, as well as during daily emergencies.

The three parties have signed a memorandum of understanding (MOU) with CDEMA executive director, Ronald Jackson, saying the initiative will benefit the entire region, and will ensure the sustainability of the emergency response system.

He said that it is also timely, as the issue of disaster and risk is no longer limited to hurricanes.

Jackson said more and more new and emerging public health threats borne by mosquitos, linked to climate change with the pandemics and epidemics that are also ever present and pose a threat to the region.

The programme will be rolled out in several phases, the first being in the Eastern Caribbean at a cost of US$150 million.

SVG records its second homicide for 2019