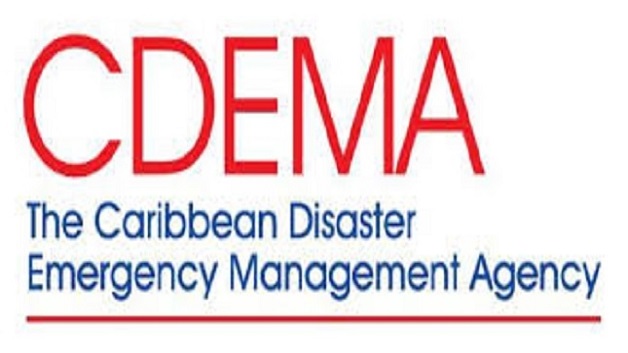 The Caribbean Disaster Emergency Management Agency (CDEMA) has mobilized its resources for what is expected to be a difficult and complex operation in Dominica following Monday night’s direct hit by Hurricane Maria.

Addressing a Press conference yesterday afternoon, CDEMA’s executive director Ronald Jackson said each of the 69 000 to 70 000 people living there would be impacted either directly or indirectly.

Jackson said communication with Dominica became challenging around 2am yesterday and almost non-existent by 3am yesterday.

“However, we have been able through the amateur radio operators to get some contact into Dominica over the course of this early afternoon which indicated to us that there was severe damage to Marigot and that’s a town on the north-eastern side of the island,” he said.

The CDEMA head said there was potential for significant damage to housing and infrastructure in the island due to its geography and the complexity of settlement.

Bolt resigned to losing relay gold, but not holding grudges