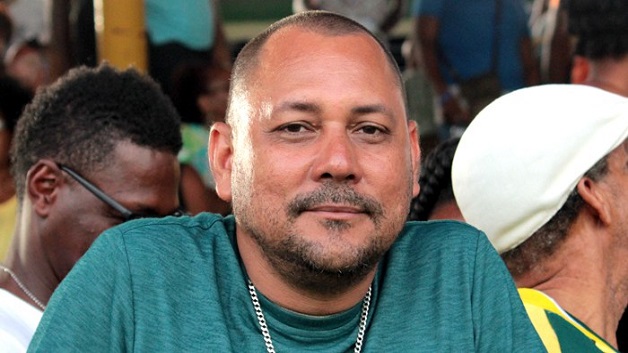 The Carnival Development Corporation (CDC) says it is committed to making 2017 a special year for Vincy Mas.

This year marks the 40th anniversary of June/July Mas in St. Vincent and the Grenadines, and Chairman of the CDC, Ricardo Adams speaking at the launch of Vincy Mas on Saturday night at Victoria Park acknowledged the efforts made by those who would have spearheaded this move of Vincy Mas from the pre Lenten season to June-July.

The CDC Chairman said they intend to work collaboratively with all components and stakeholders of Vincy Mas, and noted that several innovations have been added this year, with special attention being paid to the venues, performances and services offered for Carnival 2017.