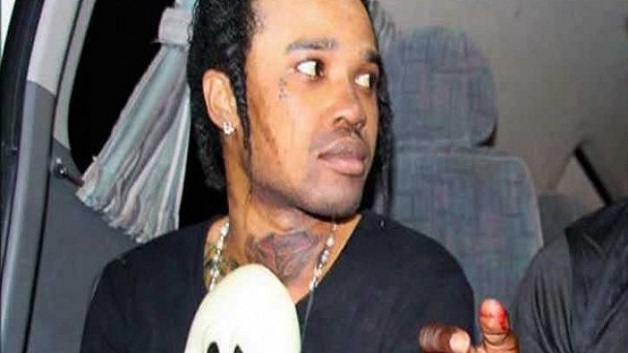 The Caribbean Court of Justice (CCJ) has blocked an application by show promoter Cabral Douglas against the island of Dominica for refusing entry to Jamaican dancehall artiste Tommy Lee Sparta who was contracted to perform in the eastern Caribbean country.

The artiste was supposed to headline a show to mark the beginning of the annual carnival in Portsmouth, Dominica, in February 2014, but did not make it to the venue.

Tommy Lee (whose real name is Leroy Russell) landed at the Douglas Charles International Airport in Dominica on February 14, 2014 along with his manager, disc jockey and personal assistant; however, they were denied entry to the country by immigration officials, arrested, detained and deported them following day.

Two and half years later, on August 24, 2016, an application was filed in court by Douglas, the organizer of the ill-fated event, against the Government of Dominica saying the decision to deny entry to the artiste caused him consequential financial, reputational and other losses.

According to CMC News, in a release issued on Monday, Douglas voiced disappointed in the state of jurisprudence in the Caribbean adding that there is a reason only four out of 15 countries have agreed to embrace the jurisdiction of the court as its final court of appeal.

No new cases of Zika in St. Vincent and the Grenadines