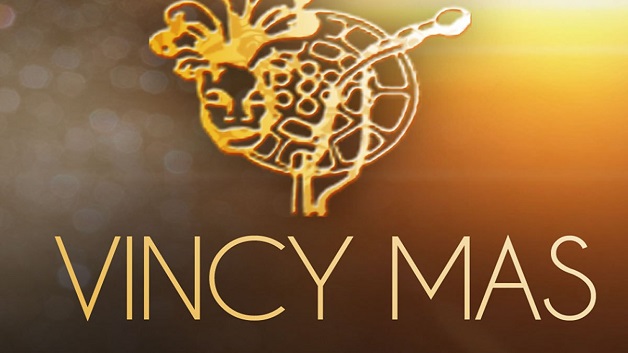 The Carnival Bands Association (CBA) is embarking on its 2018 to 2021 Development Program, which is aimed at enhancing the development of Costume Bands here in St. Vincent and the Grenadines.

Speaking recently at the media launch of for Vincy Mas 2018, hosted by the Carnival Development Corporation (CDC), Juanita Alexander of the Carnival Bands Association (CBA) said that as part of its Development Programme, emphasis will be placed on masquerade education for children and youth.

She said the CBA will also be embarking on increasing its use of new technology in the promotion and marketing of the masquerade art form.

Ms. Alexander said the official launch of presentations from the Costumed Bands which would be featured in Carnival celebrations this year, is scheduled for May 26, 2018 at Victoria Park.

She said fifteen mas bands would be featured during this year’s festivities, however, only fourteen will be competing.

US presidential candidates Donald Trump and Hillary Clinton poised for big wins as 11...