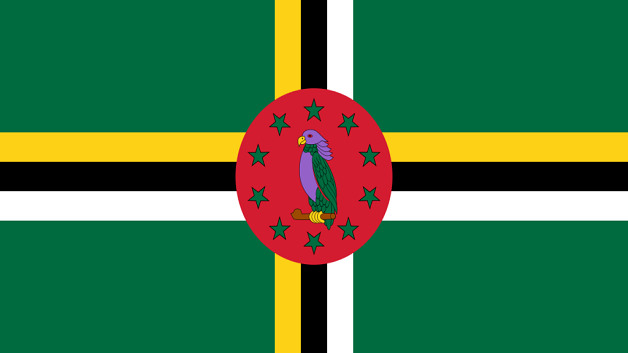 The Caribbean Community (CARICOM) will mount a CARICOM Election Observation Mission to monitor the general elections which will be held in the Commonwealth of Dominica on Friday, 6 December 2019.

The Mission will be headed by Ms. Josephine Tamai, Chief Elections Officer, Department of Elections and Boundaries of Belize. Ms. Tamai has served as Chief of Mission as well as Deputy Chief of Missions CARICOM Election Observer Missions. She most recently served as a member of the CARICOM Joint Electoral Reform Mission to the Commonwealth of Dominica in August 2019. The other members of the Mission include experts in Electoral Management and Administration from Antigua and Barbuda; The Bahamas; Barbados; Belize; Jamaica; Saint Lucia; St. Vincent and the Grenadines and Suriname.

The Mission will be supported by Mr. Jhonson Alexandre and Ms. Helen Marshall of the Foreign and Community Relations Directorate of the CARICOM Secretariat.

Members of the Mission and the CARICOM Secretariat Support Staff will begin arriving in the Commonwealth of Dominica on 2 December 2019 and depart by 9 December 2019.

The Election Observation Mission will issue a Preliminary Statement based on its observations and findings.

A Report of the General Elections will be subsequently prepared and submitted to the Secretary-General of the Caribbean Community.

For CARICOM, election observation serves as a platform to support existing democratic traditions within the Caribbean Community as part of its wider policy of supporting democracy.

Ministry of Health extends deadline for its Biosafety Poster Competition