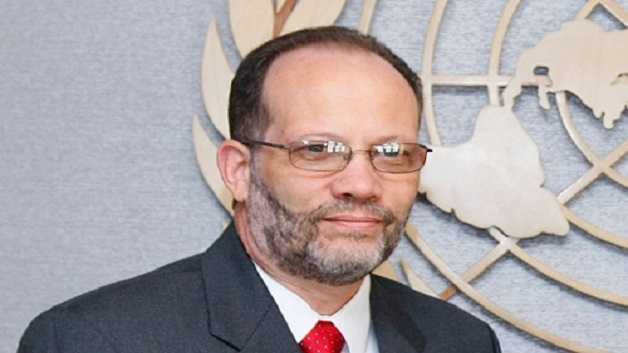 CARICOM Secretary General, Irwin La Rocque says while the CARICOM Single Market and Economy (CSME) continues to be a work in progress, it is sufficiently advanced to be used more effectively by the regional private sector.

The CSME allows for the free movement of goods, skills, services and labour across the 15-member grouping and La Rocque said it still remains as relevant today as when the idea was first conceived in 1989.

Speaking at the annual general meeting of the Trinidad and Tobago Manufacturers Association (TTMA), La Rocque said all of the basic elements of the CSME are mutually supportive; be it trade in goods, trade in services, movement of skills and capital and the right of establishment.

“We therefore need to make advances on all elements simultaneously for us to be truly successful,’ he said, adding that the CSME is a vehicle through which businesses, utilising the enlarged single space, can expand their horizons to enhance their competitiveness and so use the regional platform as a springboard into the global market.

The region’s top public servant said in that regard, CARICOM has negotiated a number of trade agreements with countries such as Venezuela, Colombia, the Dominican Republic, Cuba and Costa Rica, as well as with the European Union.

He predicted that the CARICOM market will grow from approximately six to more than 16 million, as soon as Haiti puts the necessary requirements in place to participate in the CSME.