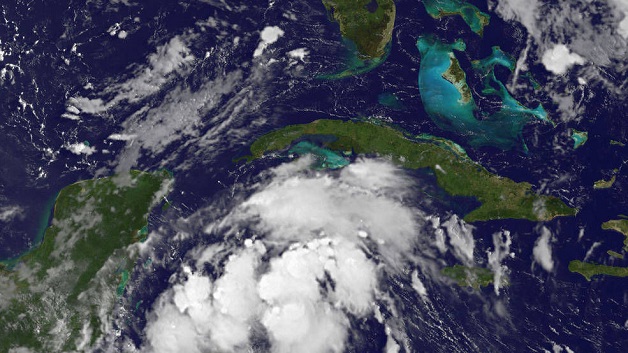 The 15-member CARICOM grouping says the destruction caused by Hurricane Harvey as it swept through Texas in the United States last weekend, “highlights the unusual nature of weather patterns that continue to affect nations across the globe”.

In a message to United States President Donald Trump, expressing the grouping’s sympathy to the people, especially those in the State of Texas, CARICOM Secretary General Irwin La Rocque said “the widespread destruction wrought by this hurricane has brought suffering to many and will necessitate a significant and lengthy rebuilding process”.

Hurricane Harvey, the most powerful hurricane to hit Texas in 50 years, made landfall on Friday, bringing record rainfall which caused unprecedented flooding leaving many people homeless. Several deaths have also been reported.

Trump, who toured the devastation in Texas on Tuesday, had in June announced that the US would cease all participation in the 2015 Paris Agreement on climate change mitigation.

He said then that the Paris accord would undermine the US economy and put the country at a permanent disadvantage.

Trump stated that the withdrawal would be in accordance with his America First policy.

Following Trump’s announcement, the governors of several US states formed the United States Climate Alliance to continue to advance the objectives of the Paris Agreement despite the federal withdrawal.