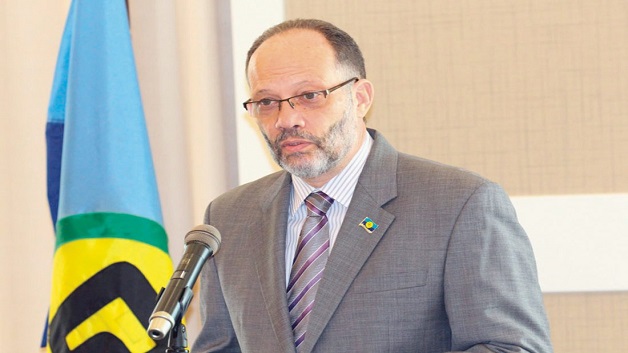 The Secretary General of the Caribbean Community (CARICOM), Irwin LaRocque has lauded Trinidad and Tobago’s contribution to the regional integration movement and the United States has praised Port of Spain’s role in seeking to find a “peaceful solution” to the economic and political crisis in Venezuela.

In separate messages marking Trinidad and Tobago’s 57th anniversary of political independence from Britain, CARICOM and Washington said they were looking to continue working with the oil-rich twin island republic in ensuring the further development of the region.

In a congratulatory message to the Prime Minister Dr. Keith Rowley, the CARICOM Secretary-General said the significant role the country continues to play in the Community was exemplified by its “very successful” hosting of region’s premier cultural showcase, CARIFESTA (XIV) from 16-25 August 2019.

Dr. Rowley commended its progress as “impressive,” buoyed by the “creativity and ingenuity of its people”.

United States Secretary of State, Richard Pompeo, in a congratulatory message said Washington regards Trinidad and Tobago as ‘a key partner in advancing the security and prosperity of the Caribbean region.

Elderly man killed in his own home Barbados