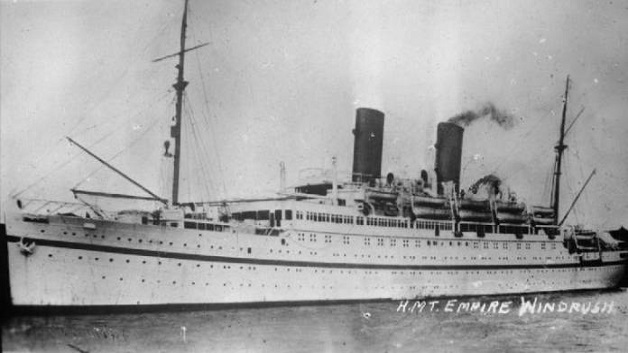 CARICOM high commissioners to London last Thursday discussed the issue of undocumented Caribbean migrants in the United Kingdom – a topic that will be discussed during the Commonwealth heads of government meeting in London this week.

This year marks 70 years since the Empire Windrush arrived in London with the first Caribbean migrants who, at the invitation of Britain, went to assist with rebuilding. Today, however, some of these migrants, who arrived at a time when the Caribbean islands were still British colonies, are being treated as illegal migrants, including being detained and deported and denied access to essential services.

At the meeting on April 12, CARICOM diplomats engaged Diaspora groups, UK parliamentarians and civil society groups, including The Runnymede Trust and the Joint Council for the Welfare of Immigrants, to explore wider collaboration and information sharing on this matter.

The regional high commissioners issued a statement that calls upon the UK government to commit to finding a permanent solution for pre-1971 Commonwealth Caribbean undocumented migrants seeking permanent residence in the United Kingdom.

The statement also urges the UK government to consider reducing the evidentiary burden on these individuals and instead to rely on information the government already holds, such as NHS, school, tax and National Insurance records.

According to Caribbean News Now, Antigua and Barbuda’s foreign affairs minister, Chet Greene, who is a member of his country’s delegation to the Commonwealth heads of government meeting in London, said this matter will be vigorously advanced by Antigua and Barbuda at the meeting.

National School Cooperative Awards Ceremony to be held on Tuesday

SVG and Qatar exploring collaboration in area of Hotel Development