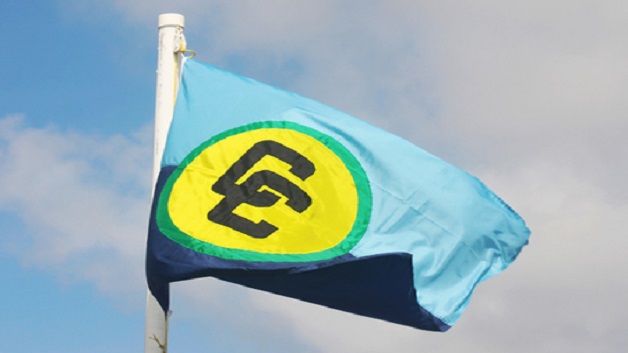 The 15-member CARICOM grouping says it is “deeply dismayed and disappointed” at the decision of the United States to withdraw from the Paris agreement on climate change.

“For us climate change is an existential threat. As members of a community of Small-Island and Low-Lying Coastal Developing States (SIDS), the reality of climate change is making itself manifest to us, especially given that our region is the most prone to natural disasters globally,” CARICOM chairman and Guyana president David Granger said in a statement.

“It reflects the acknowledgment and acceptance that climate change is a global issue requiring global solutions,” he said, adding that CARICOM “is therefore deeply dismayed and disappointed by the decision of the United States to withdraw from the Agreement”.

Last week, President Donald Trump announced the withdrawal of the United States from the agreement, saying he wants to “renegotiate” a fairer deal that would not disadvantage US businesses and workers.

NDP to speak to the nation after recent Court ruling